They say that the person who never made a mistake never made anything. Learning from my own mistakes has been crucial to developing an understanding of which plants will grow here and how to look after them. 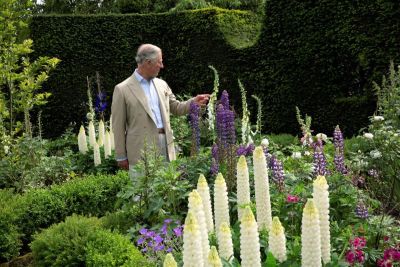 Even the Prince of Wales admitted during a TV interview with Alan Titchmarsh that he had made a lot of mistakes when first creating the gardens at Highgrove: in the flower borders he put tall plants at the front and short ones at the back …

I deeply regret having planted tulips that the cinghiale dug up and ate, destroying the garden in the process … not just once but year after year, they kept on digging up the remaining bulbs and leaving me with just one or two forlorn flowers looking solitary and reproachful.

I was silly to think that digging up a wisteria would have got rid of it; I am still cutting mountains of tendrils back from the wretched thing. It has never flowered. Then there is the passionflower (Passiflora caerulea) that hardly flowers but seeds everywhere and is becoming a menace. 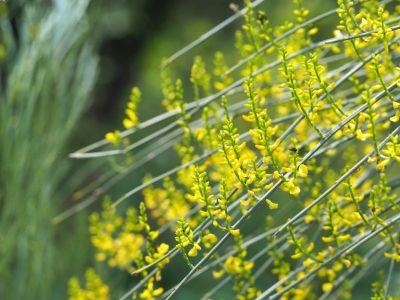 I also planted an Etna broom (Genista aetnensis) where it looms across the terrace and I can’t shift it. I now discover that in its native Sicily it grows as big as a tree. Visitors react by either saying ‘Oh how clever to put that there’ or with ‘What on earth …?’. 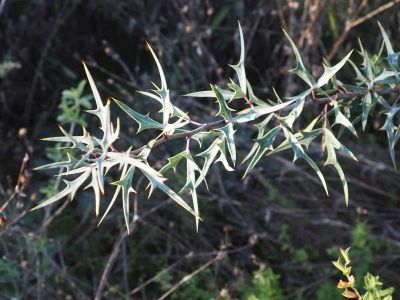 And even worse was putting a holly-leaf Mahonia trifoliolata (Chaparral berry) next to the narrow path where visitors brush past - very spiky! In fact, too ferocious even to attempt to dig it out. And that hasn’t flowered either (It is meant to have yellow flowers and red berries but no sign of either).

And best not to talk about the countless plants that I have sent to their deaths, by one means or another. RIP. 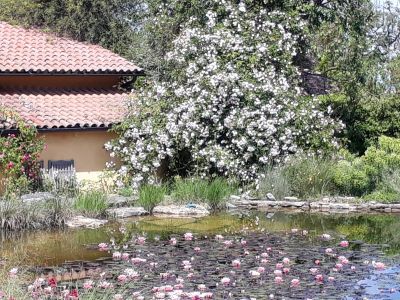 But a mistake which I have come to appreciate as the crowning glory of my garden was to stick a Paul’s Himalayan Musk rose on the corner of the old shed - completely the wrong place. Years later it now provides a stunning display which is reflected in the pond that was built subsequently. My favourite mistake.

Did you go out into your garden last month and make plans? I forgot to tell you to take a glass of something with you, so if you want to try again please be my guest. Why not go and look at what you have done wrong as well as what has turned out right by mistake. There’s always lots to learn.

*The title of a song by Cheryl Crow about her difficult relationship with Eric Clapton. Listen to her singing it here.